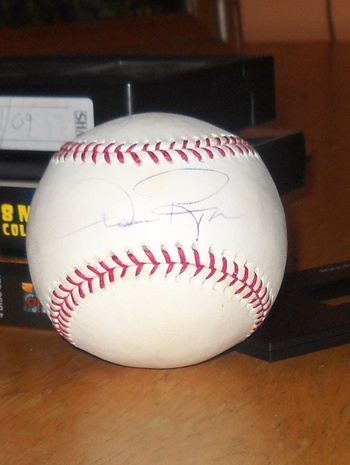 Yankees and White Sox fans should remember this name. Here are some highlights:
Drafted by the New York Yankees in the 3rd round of the 1982 amateur draft.

International League MVP and Rookie of the Year in 1985 for the Columbus Clippers.

On November 12, 1987, he was traded with Steve Rosenberg and Mark Salas to the Chicago White Sox for Richard Dotson and Scott Nielsen.

It seemed like he was going to be something the Yankees regretted letting go...but soon knee injuries derailed his career. He now works in the White Sox front office.