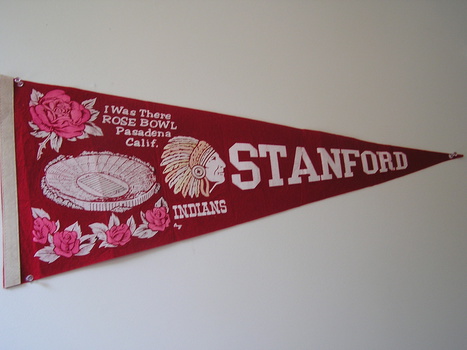 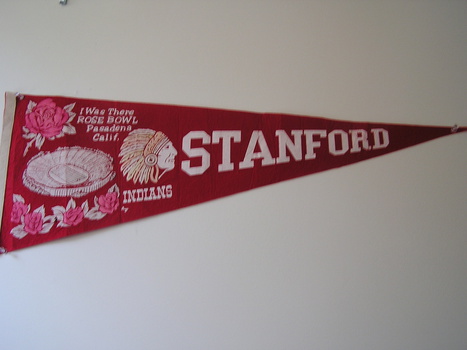 This is a pennant from Stanford's last Rose Bowl victory in 1971. The reason I know it is from '71 and not '72, when Stanford went to the Rose Bowl and lost is because it says Stanford Indians. 1971 was the last year Stanford was known as the Indians. It is quite a long story why they changed their nickname and why they are the Cardinal now.

Stanford also went to the 2000 Rose Bowl and lost.

I just graduated from Stanford so the school is near and dear to my heart. Watch out for the Cardinal in the Rose Bowl this coming season! 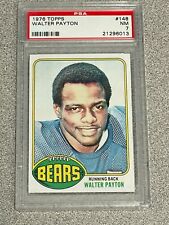 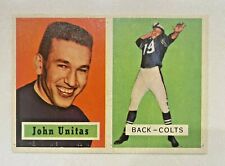 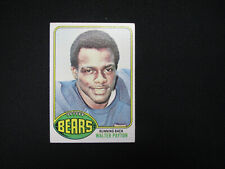 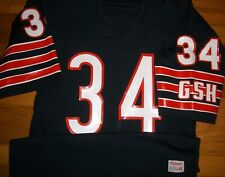