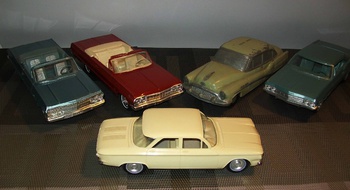 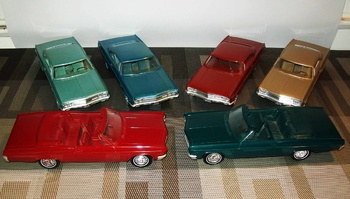 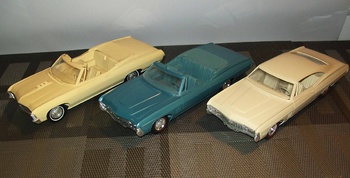 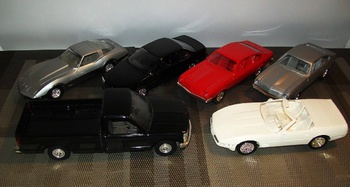 These are just a small amount of the promos we have(these just happened to be out the other day!My dad used to buy these at the dealership he worked at for $2.00 each,so we have many cases of these.