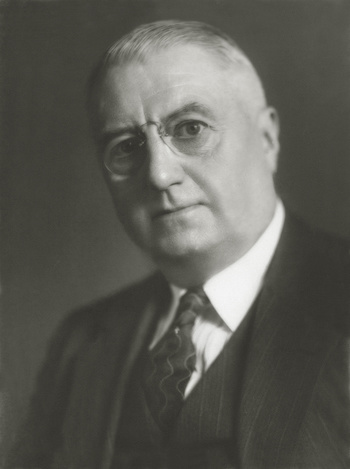 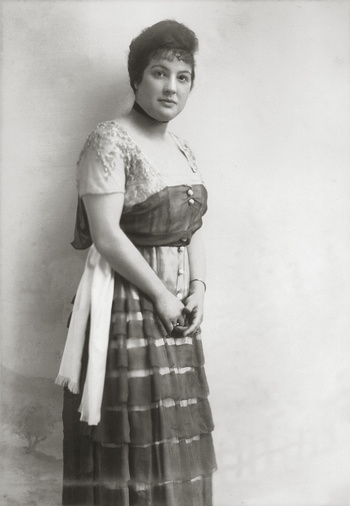 This is a likeness of Jules Henri Venon of Rouen, France (1873-1937) and his wife Gabrielle Clemence Venon of Paris, France.

According to a New York Times article published on March 20th, 1937, Mr. Venon served in the American Red Cross during the World War and was honored for his work by memberhip in the French Legion of Honor. He was also a member of the Order of Vasa, Swedish Society and the Swedicah Chamber of Commerce.