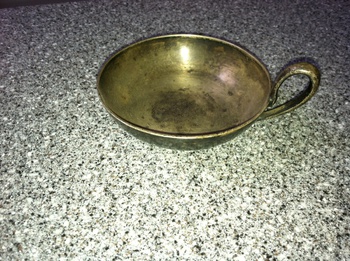 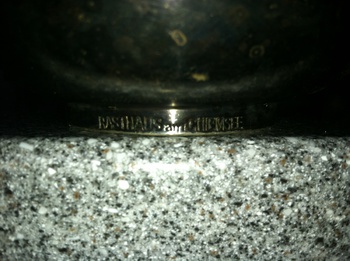 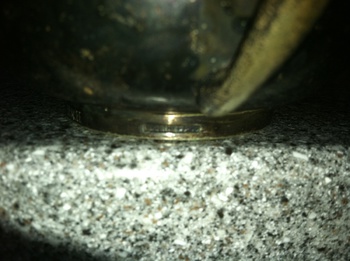 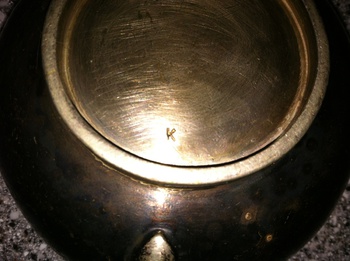 Chiemsee is a large resort lake in southern Bavaria, where this piece of silver just so happened to come from and im not sure what you would call this item but anyways this location was chosen by Adolf Hitler to be the site of the first Rest House of the Autobahn system. One of the earliest of Hitler's Autobahns was the route between Munich and Salzburg, since Hitler traveled this way often en route to his home on the Obersalzberg. Hitler wanted the best for this Autobahn, including a route that passed by the shore of Chiemsee lake. This required quite a bit of engineering work, as the planners wished to route the highway closer to the mountains where the land was firmer, and the lakeside route required additional roadbed preparation. However, Hitler's wishes were fulfilled, allowing a large Rasthaus complex to be built directly on the shore of the lake, which opened in 1938. This complex served its function for only a few years, before being used as a hospital during World War II. This item is the greatest antique in my collection.

Inscription on side reads "rasthausam am chiemsee" and the smaller inscription reads "gebrhepp 90". Lastly on the bottom it marks the letter K.

Any info on this would be greatly appreciated because this is a very wonderful rare piece of German history.