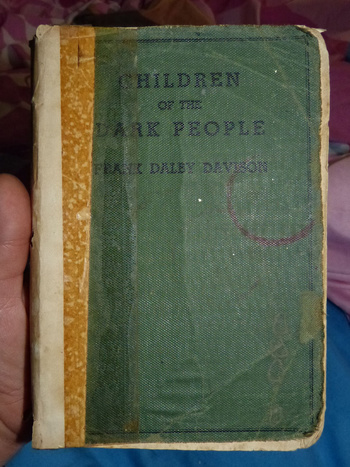 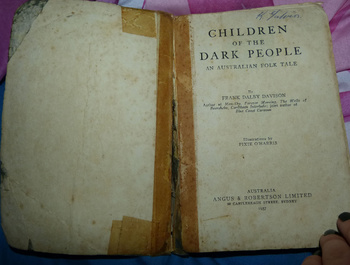 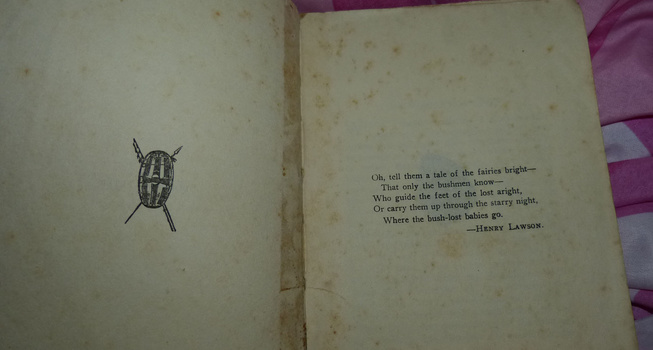 Children of the Dark People by Frank Dalby Davison. Published 1937.
" It deals with the adventures of two aboriginal children who became lost and found their way home again. Though it embodies considerable bush and dark folk lore it makes no pretence to being aboriginal legend-except to the extent that a story of lost children probably belongs to all races ." 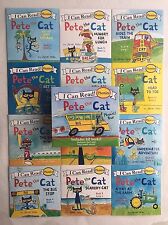 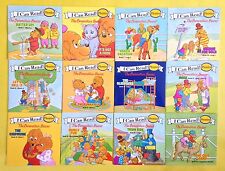 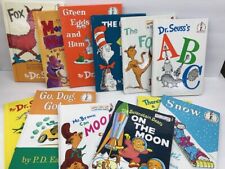 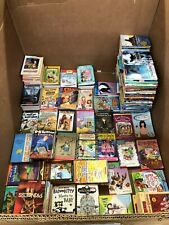