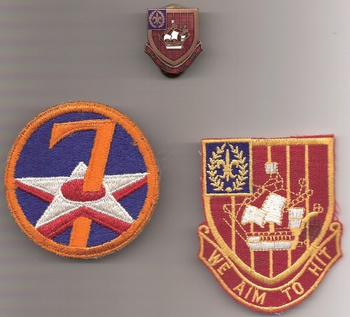 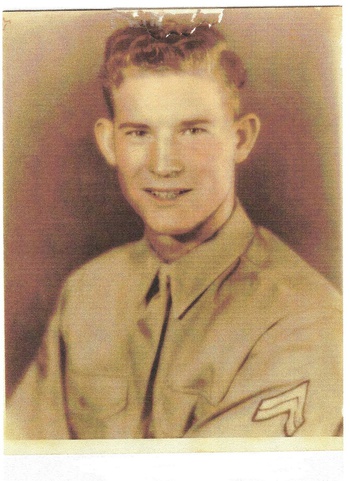 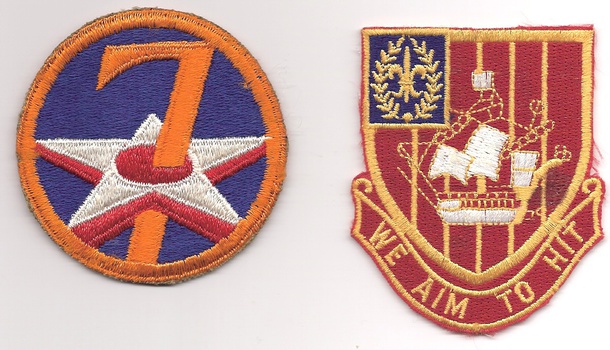 Scott had requested me to post my uncle's shoulder patches from the 251st Air Defense Artillery and the 7th Air Force. My Uncle Art joined the 251st Coast Artillery in 1940 at Fort MacArthur, CA. After Pearl Harbor the 251st was mustered into the regular Army. The Army discharged my uncle for being underage. He rejoined the Army a year later and was sent to Hawaii.