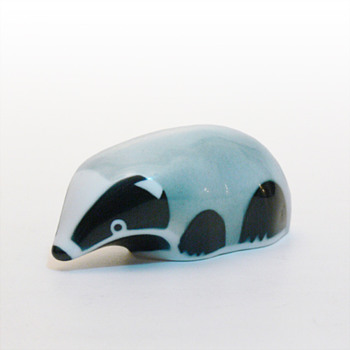 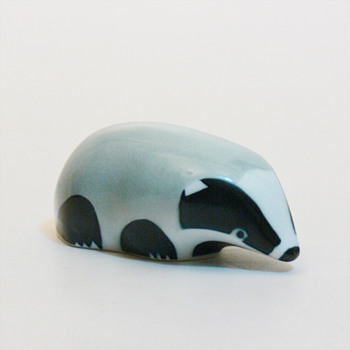 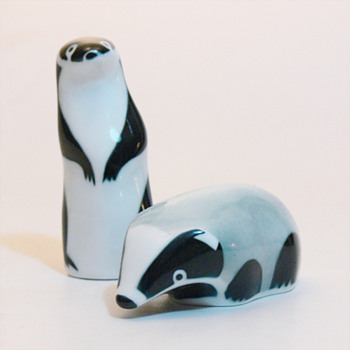 I fell in love with this badger as soon as I saw it. Well, maybe it's because I did like Mr. Badger at "The wind in the willows" :)

But from a designer's point of view I love the simple shape, the subtle changes of volume (you must hold it in your hands to appreciate it, no way i could show that in a picture)... and the way the colour patches are made. They remind me a lot of the work of the American illustrator Josh Brill (only Sargadelos style's comes from way further in time).

I cannot tell who designed it or when was it first produced. I think these animal figurines were first released in the 90s, but I could be wrong.

Sargadelos is a historic porcelain and ceramics factory founded in Galicia (North West of Spain) in 1806, but it was re-launched as a modern factory in the 1960s by the recently deceased Spanish designer Isaac Díaz Pardo. The factory has collaborated since them with artists (some of them great ones) and has a team of excellent designers. 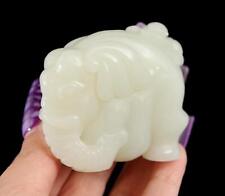