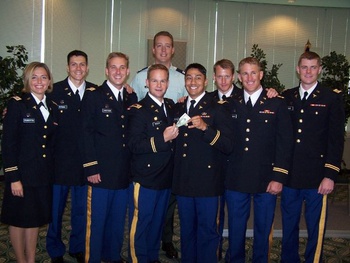 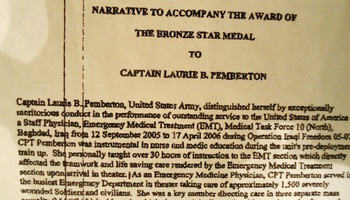 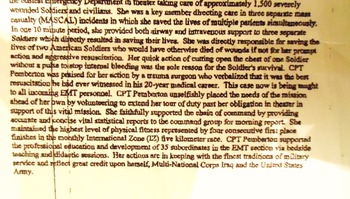 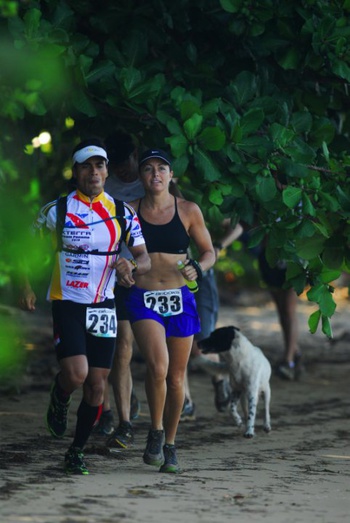 I am proud of my niece Laurie! First photo is Army Dr.'s she is only female. She was All American swimmer at University. She now is Dr. at Veterans Hospital in Miami. She finished the Army as a Major. She now runs Triathlons around the world. Last photo is triathlon in Panama, it is recent photo, and I bet she past that runner easily! haha. In the Bronze Star award it says she won the 5 kilometer 4 times straight in the green zone.. In Iraq. she saved many, many lives. I did not tell her I put this up because she might have said no! I think she will never know I put it up! I am proud of her. I traveled the world and never really visited my brothers family. I phoned once when she was little, I heard her say "who is it" and my brother said "It's Uncle Don" and she said "Is Uncle Don a man or a woman!" Kind of funny. I sent her a Vietnam belt buckle of my unit, the Manchu's, 5 toed Imperial Dragon, from Boxer Rebellion. "Keep Up the Fire" our Motto! Thanks for looking! Don