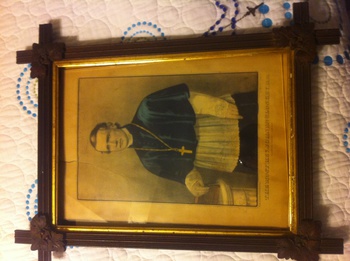 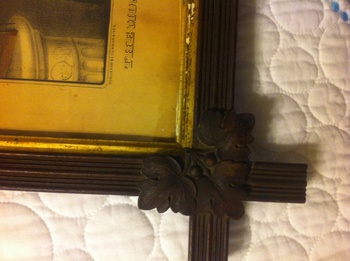 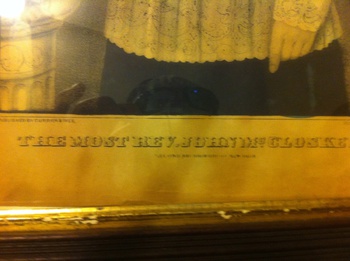 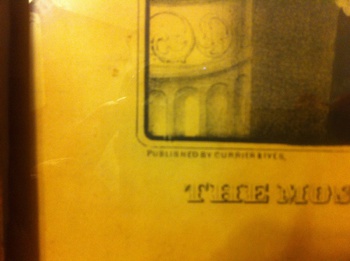 This appears to be from the time period from 1864-1875...It shows in quote The Second Archbishop of New York, but McCloskey was actually named the 1st Cardinal of the Western Hemisphere in 1875 which far out weights his Archbishop status...It is warn and in the type of condition you would expect to find something as old as this, and does not appear to be a reproduction. It was found at a yard sale and was bought for $1 for the FRAME...The lithograph was actually underneath another picture. I have read a ton about Lithographs from the period from Currier and Ives and the value ranges are all over the place...This being a portrait and of someone of significance in American Roman Catholic History could be worth how much? Is the frame and ornate detail a good find for a dollar in its self...Trying to figure this out!!! 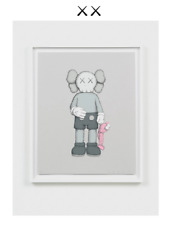 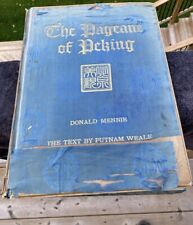 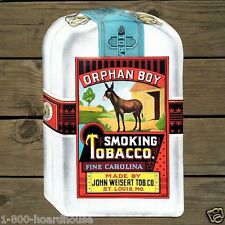