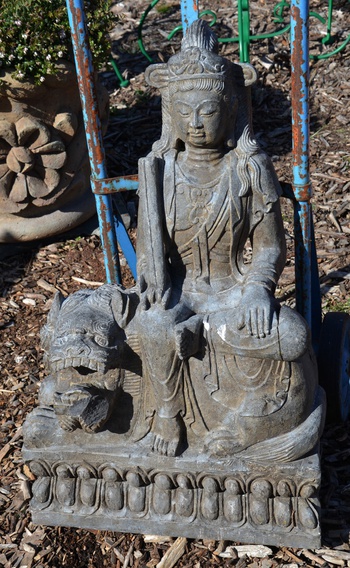 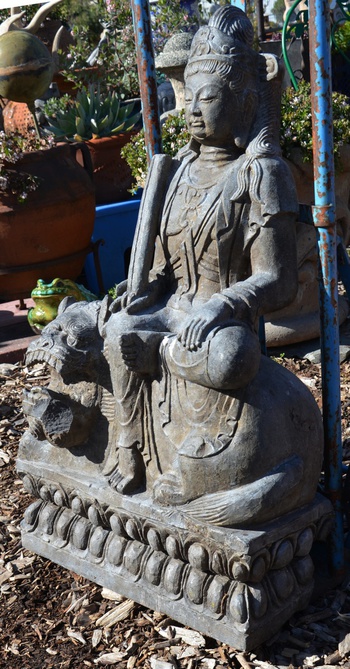 This goddess weighs a TON!! something like 400 lbs, so it's not easy to move around. but i sure do like it alot.

here's some stuff about Kali Maa: