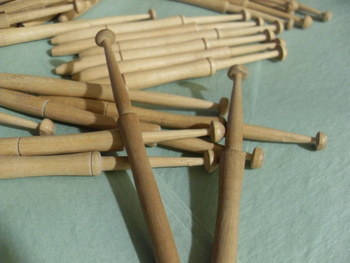 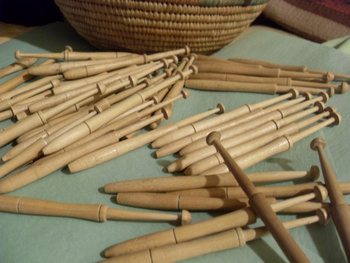 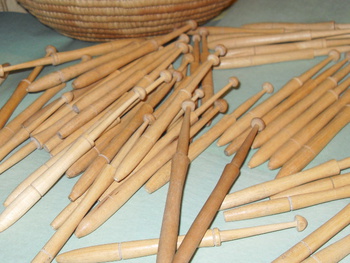 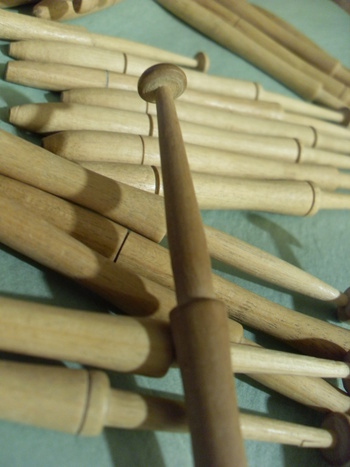 The true knowledge exists in knowing that you know nothing.
That being said, I came upon approximately 40 or so items that I have absolutely no idea what they are and or what they are used for. They measure from 4 1/2 to 4 3/4 inches long.

I am aware that they were created in a wood shop.
Woodturning is a form of woodworking that is used to create wooden objects on a lathe. bobbins for lace making

Thanks to information previciously received, I was able to to fine objects very simular to those that I posted. That being the case we can assume that they are bobbin pins used in the braiding lace.

Bobbin lace is a lace textile made by braiding and twisting lengths of thread, which are wound on bobbins to manage them. As the work progresses, the weaving is held in place with pins set in a lace pillow, the placement of the pins usually determined by a pattern or pricking pinned on the pillow.

Bobbin lace is also known as pillow lace and bone lace, because early bobbins were made of bone[1] or ivory.

Bobbin lace is one of the two major categories of handmade laces, the other being needlelace, derived from earlier cutwork and reticella.

Bobbin lace evolved from passementerie or braid-making in 16th-century Italy.[2] Coarse passements of gold and silver-wrapped threads or colored silks gradually became finer, and later bleached linen yarn was used to make both braids and edgings.[3]

The making of bobbin lace was easier to learn than the elaborate cutwork of the 16th century, and the tools and materials for making linen bobbin lace were inexpensive. There was a ready market for bobbin lace of all qualities, and women throughout Europe soon took up the craft which earned a better income than spinning, sewing, weaving or other home-based textile arts. Bobbin lace-making was established in charity schools, almshouse, and convents.
In the 17th century, the textile centers of Flanders and Normandy eclipsed Italy as the premiere sources for fine bobbin lace, but until the coming of mechanization hand-lacemaking continued to be practiced throughout Europe, suffering only in those periods of simplicity when lace itself fell out of fashion.

The advent of machine-made lace at first pushed lace-makers into more complicated designs beyond the capabilities of early machines, and then eventually pushed them out of business almost entirely. The resurgence of lace-making is a recent phenomenon and is mostly confined to a hobby status. Guilds of modern lacemakers still meet in regions as varied as Devonshire, England and Orange County, California. In the European towns where lace was once a major industry, especially in Belgium, England, Spain (Camariñas), northern and centre Portugal and France, lacemakers still demonstrate the craft and sell their wares, though their customer base has shifted from the wealthy nobility to the curious tourist.

Bobbinet is the name for the machine-made bobbin lace, made by machinery designed by John Heathcoat in 1806

Rugs and Textiles
See all 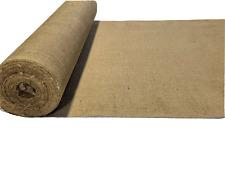 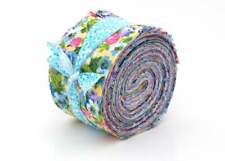 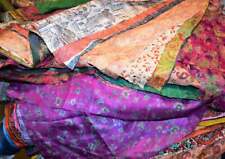 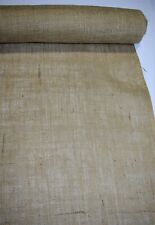