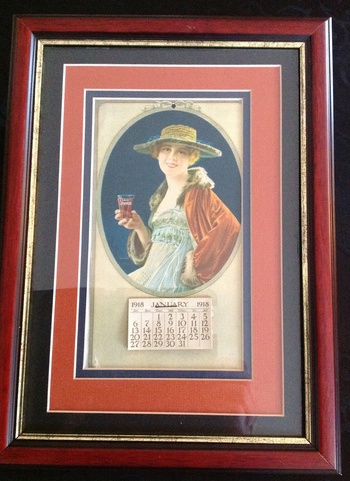 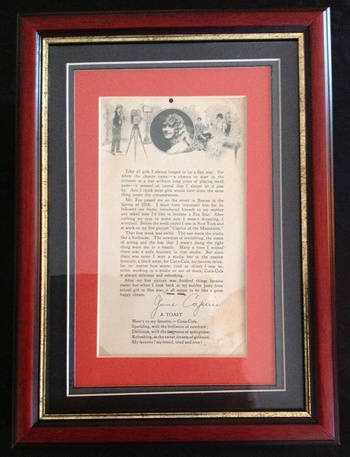 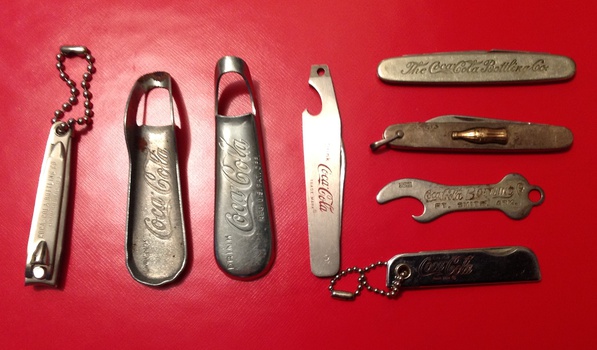 These are some items I picked up last week at the Spingtime in Atlanta convention put on by The Coca-Cola Collectors Club. The first two pictures are of a 1918 June Caprice calender. The third picture is of some knives and openers.The opener second from the left was made inside out. The fourth is a motion piece I've been after for a while. It's not perfect ( the girl was missing her left arm) but still displays nicely. The Coca-Cola Collectors Club conventions are a lot of fun. Ray was there. It would be nice to see some of the other members of the 8 pack there. 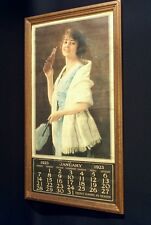 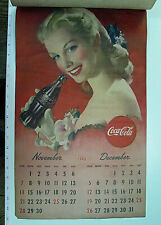 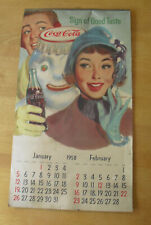