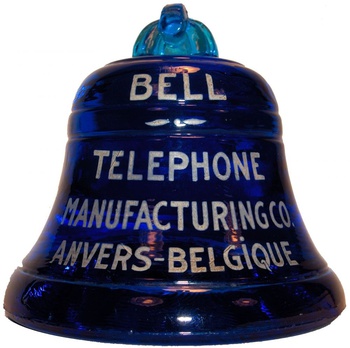 Paperweight from the Bell Telephone Manufacturing Company based in Danvers, Belgium.

I'm doing this off the top of my head so take it with a grain of salt:
The Bell Telephone Manufacturing Company, Antwerp was created to manufacture switching equipment for the European market. But World War 1 interrupted these plans after just a few systems were made and installed. Over a ten year period in the early 1910's the US Department of Justice and Bell System were engaged in anti-trust actions concerning the size and scope of AT&T. In exchange for government recognition of the telephone system being a "natural monopoly", the Bell System agreed to shed its *direct* ownership in some properties in order to trim the size of its monopoly. Western Electric, Bell Canada and overseas manufacturing were included in the agreement. To that end Bell Telephone Manufacturing in Anvers, Belgium, and Bell Cuba and others were sold to International Telephone and Telegraph (ITT) around 1925. So, we know this paperweight was made before that date. Most of these Bell inscribed paperwieghts were made between 1910 and 1920. This is one of the scarcer Bell paperweights. 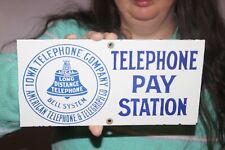 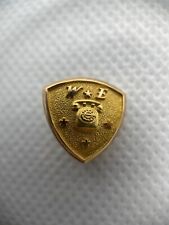 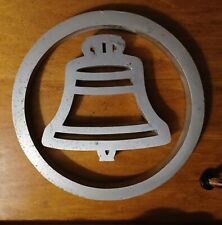 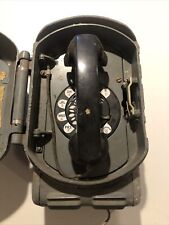