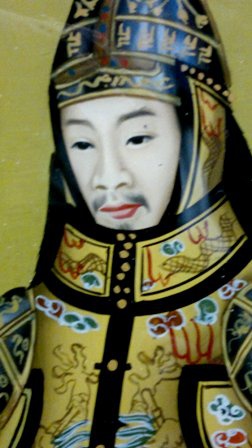 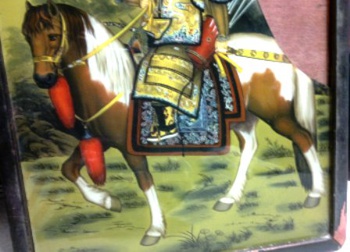 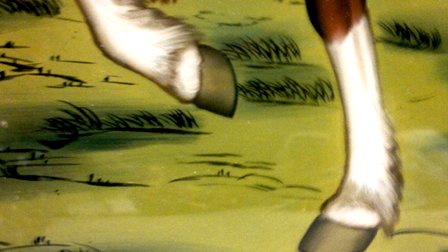 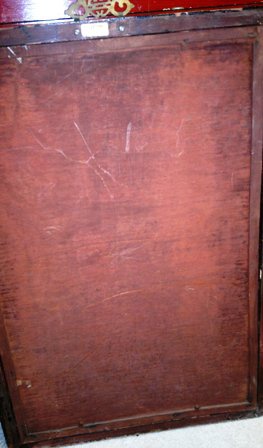 In 1414 a Chinese diplomat named Chen Cheng was ordered by Emperor Yongle to undertake a hazardous equestrian journey to the distant city of Herat. Located in today’s modern Afghanistan, Herat was then the capital of the Timurid empire. Chen Cheng’s mission was to deliver precious Chinese silks to Emperor Shahrukh. In exchange, the Chinese Long Rider was ordered to obtain a large herd of the valuable horses used by Shahrukh’s legendary mounted archers.