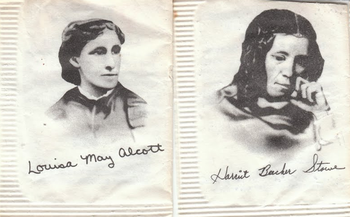 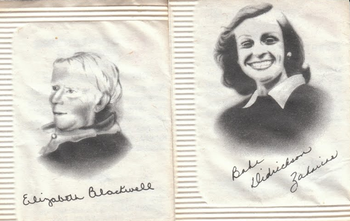 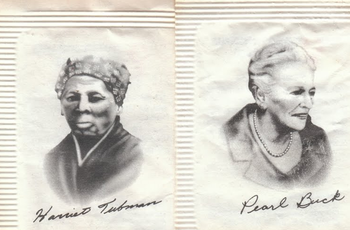 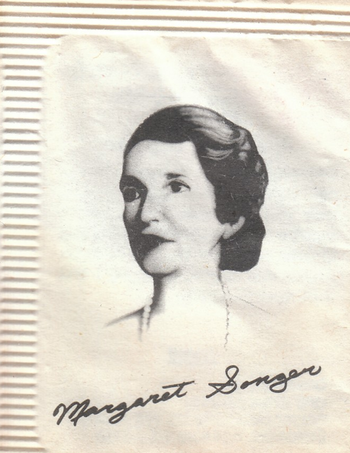 An average of 15 calories per packet, and invented for several reasons. One, because kids in the 1960s were using the once common "cubes" to dose with LSD. (I am kidding...sorta.)

The sugar packet was invented by Benjamin Eisenstadt, who founded the company which is now known as "Sweet 'N Low. He was sick of refilling and unclogging sugar dispensers in his Brooklyn cafeteria. Sugar Packets don't spill, usually, and children don't unscrew the top and screw things up on the table.

In the old days, sugar was so valuable, it was stored in locked "sugar chests" now prized by folk art collectors. Today the average child has enough in their breakfast cereal and lunchtime soda that what appears above doesn't even matter.

The collectors of sugar packets are known as Sucrologists. I do not know what they are called in the restaurant trade, but I myself have left with a pocket full, and I don't even LIKE sugar that much.

At the time these came out, around the height of the nascent modern day women's movement, they were pretty controversial. Well, not really, but they WERE noteworthy. One was Margaret Sanger, and there are still clowns who hate her.
Sugar Packets Collection Jim Linderman
Dull Tool Dim Bulb