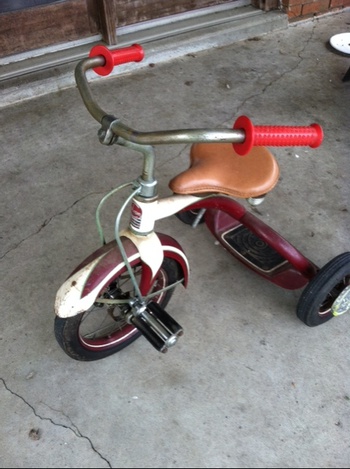 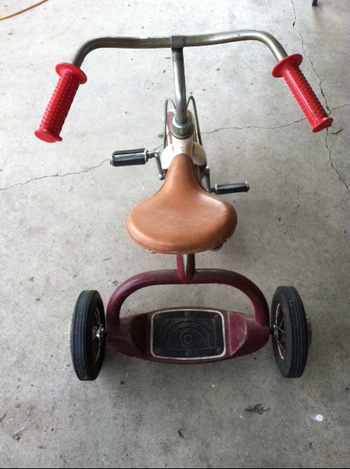 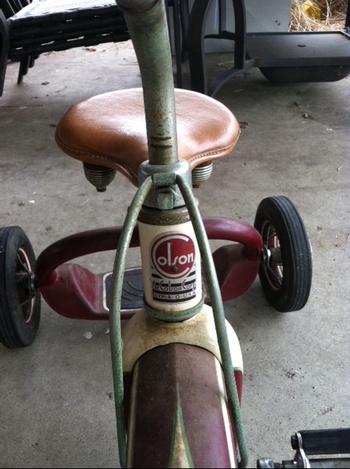 I picked this up yesterday at a yardsale the badge says Colson made in Ohio. From what I can tell its very origanl excecpt grips and info on year would be great, my grandaughter loves it!! 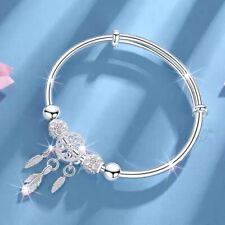 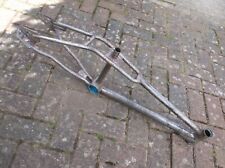 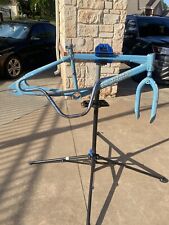