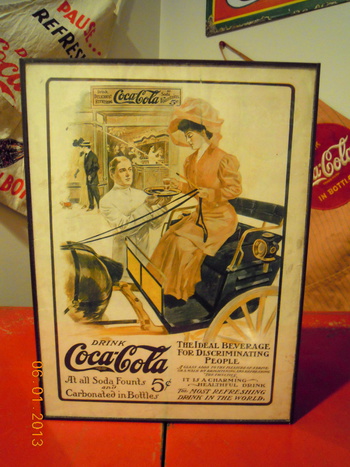 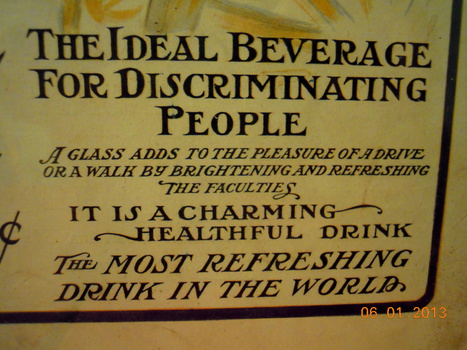 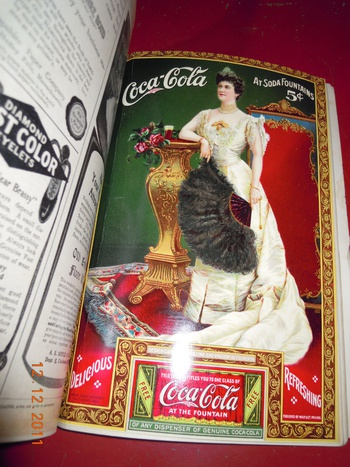 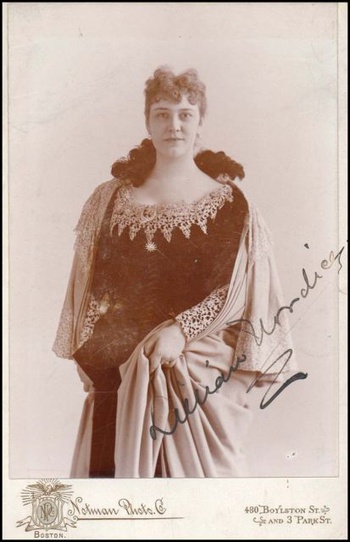 It seems to be another "Coca-Cola Ad Night", so I thought I'd share my TWO.

First is a periodical ad from 1906 showing a lady who pulled her horse and carriage over in front of a soda fountain for a glass of Coca-Cola. A couple things I love about this ad: It illustrates one method of product delivery during the early years of the company (yes, we Americans have been hitting the "drive-thru" for over 100 years). And the canvas banner in the background is similar to a partial sign in my collection, so it's cool to see how these pieces were originally displayed.

Next is an ad/coupon card from the June 1905 Booklovers Magazine. It depicts a famous Coca-Cola girl, Lillian Noridica, who was quite the opera star in her time. This has to be my favorite Coca-Cola periodical ad, hands down, just a great print. And it includes a free glass coupon, which was an important aspect of promotion by the company during it's first two decades. Though I do not think the artist did Miss Nordica justice.

Anybody interested in Coca-Cola magazine ads, check out this excellent reference showing 100's of ads by decade.