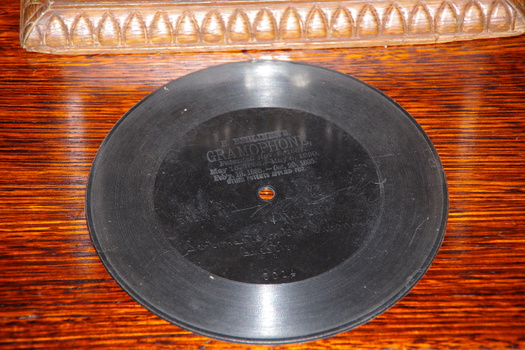 This is a very rare record, it was made on the 20th of April 1898. The recording is by William Cody (Buffalo Bill Cody) the tittle, Sentiments on the Cuban Question. I have been told there are only 4 known copies of this record, including mine. There may be more, just not known where they are. 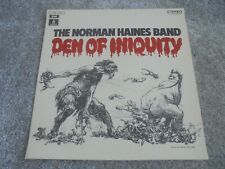 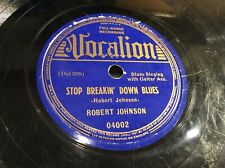 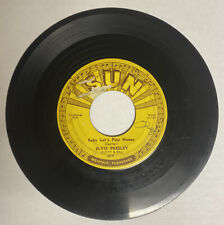 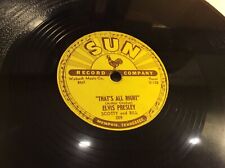