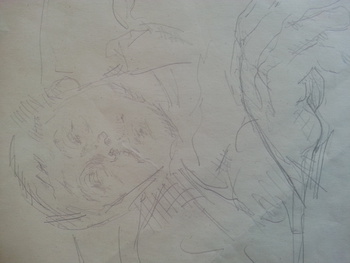 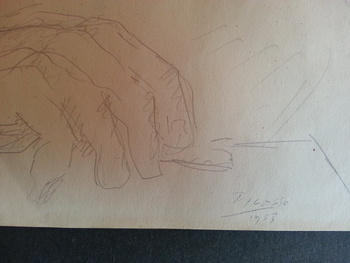 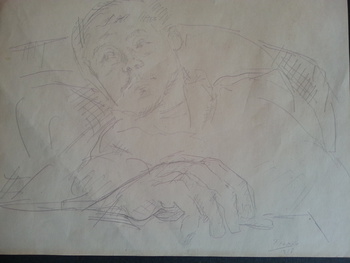 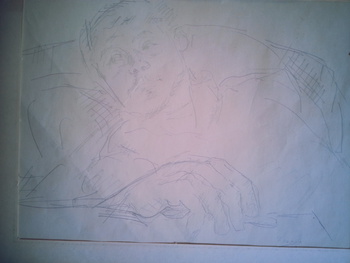 Recently on the fifth of July of this year, while browsing in the Meadowland flea market near East Rutherford, N. J.; I happen upon what I believe to be an original signed and dated sketech (ie self portrait) by Picasso.

Born in Malaga, Spain, in 1881, Pablo Picasso became one of the greatest and most influential artist of the 20th century. And the creator of Cubism. A spanish expatriate painter, sculptor, print maker, ceramicist and stage designer. Picasso was considered radical in his work. After a long profilic career, he died on April 8, 1973, in Mougins, France. The enormous body of Picasso's work remain however, and the legend lives on-- a tribute to the vitality of disquieting Spanard with the "sombrepiercing" eyes who superstitiously believed that work would keep him alive

I welcome any and all information pertaining to this subject.
Thank you much. 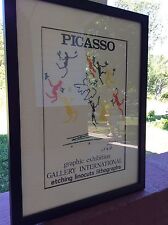 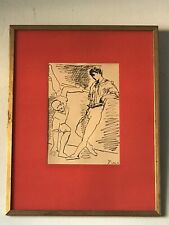