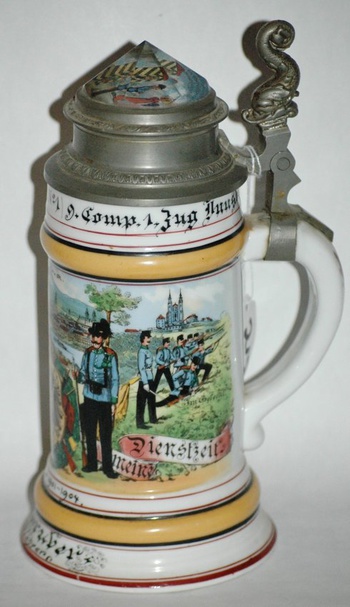 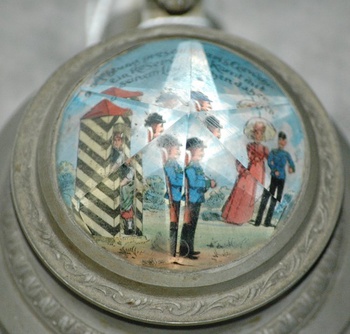 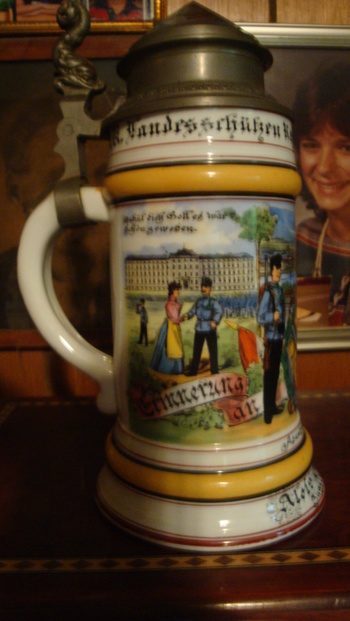 The creation of the Tyrolean and Voralberg Landesschutzen units was originally ordered in December 1870 at a strength of 10 battalions bearing the numbers 1 to 10 (from 1889 “”I through “X”). On the 1st of May 1893, the ten battalions were formed into three regiments that include the subject Tiroler Landesschützenregiment Nr.I with the regimental staff garrisoned in Innsbruck, . On the 1st May 1906 the two regiments of landesschützen were officially recognised as high mountain troops and following this the Ist.regiment moved to and received the name k.k.Tiroler Landesschützenregiment Trient Nr.I.

The skill and valour of Tiroler Landesschützenregiment Nr.I, and the two other regiments of Landesschutzen during WWI would earn them the name of Kaiserschutzen on 16 January 1917 when Kaiser Karl in recognition of their prowess awarded them this new designation.

Uniquely among the Austro-Hungarian forces, five officers of the Landesschutzen/Kaiserschutzen were awarded the Knight’s Cross of the Military Maria Theresa Order—Austro Hungary’s highest award for valor in the first World War. 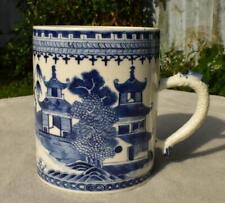 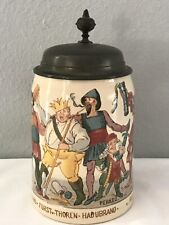 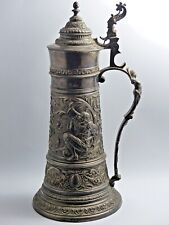 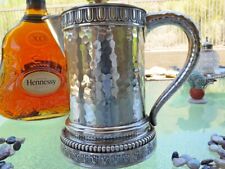