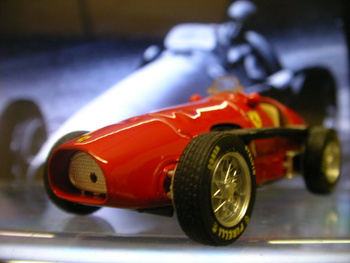 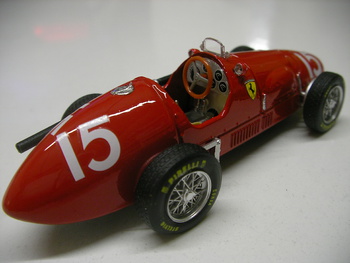 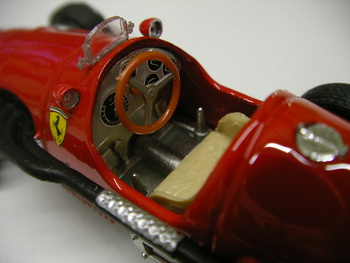 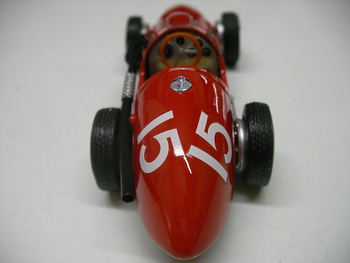 This is a 1:43 diecast model of the championship winning car for 'both' the 3rd & 4th FIA Formula One World Championship season held in the year 1952 and 1953 respectively driven by the Italian racing driver, Alberto Ascari.

Dubbed the 500 (in reference to the engine's 'unitary' displacement), this magnificent Ferrari is powered by a 2.0 liter inline four-cylinder engine mounted behind the front axle. The ladder type chassis was constructed from two oval-tube members with considerable cross-bracing. The front suspension was by double wishbones with a single transversely mounted leaf-spring. A De Dion axle was installed at the rear employing two trailing arms to keep the axle in check. Hydraulically operated drum brakes and a four-speed gearbox completed the mechanical package.

Alberto Ascari (pictured) is one of only two Italian Formula One World Champions in the history of the sport, and the only one to win his two championships in a Ferrari. 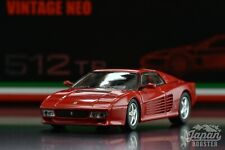 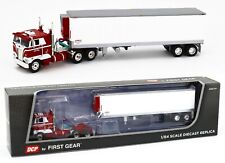 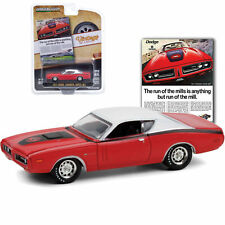 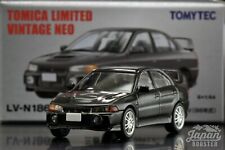