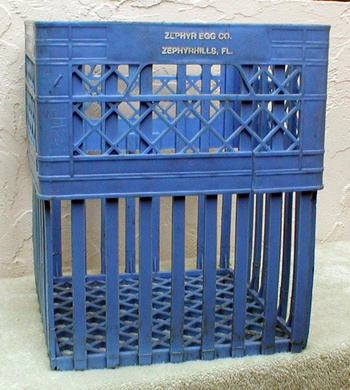 This is a vintage plastic egg crate with Zephyr Egg Co. logo. - The family-owned company was founded in 1952 in Zephyr Hills, Florida and was a major egg industry provider in Florida and the southeastern United States and also the largest employer in Zephyr Hills. The farm included over 2 million laying hens and two processing plants. Zephyr Hills is best known for the bottled water brand which was founded in 1961 and was the second largest local employer. The Zephyr Egg Co. was acquired by Cal-Maine Foods, Inc., Jackson, Mississippi in 2008. The crate is blue with a white Zephyr Egg Co. name logo. - Manufactured - Erie Crate Co., Erie, Pennsylvannia - April, 1991 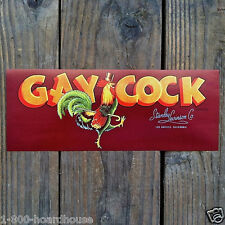 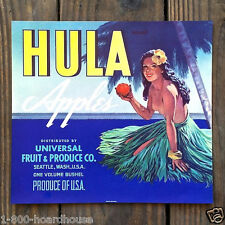 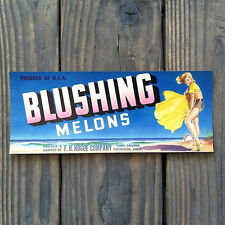 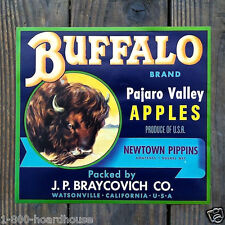