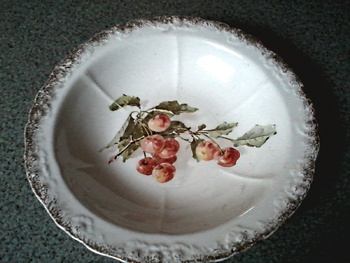 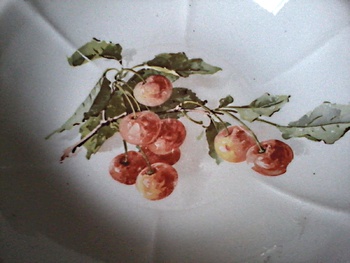 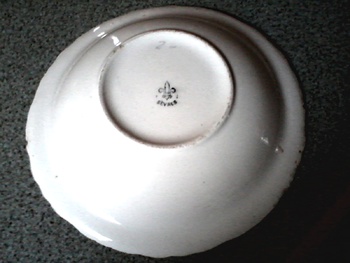 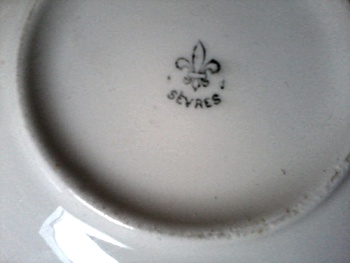 Found this at GW this morning. While it's not the French Sevres it is a nice old bowl in pretty good condition. A few rough spots on the underside edge but over all the painting and gilding are still intact. A rather short lived company (1900-1908) as the Sevres China Co of East Liverpool, Ohio, burnt down in their final year. -Mike-

Courtesy of the "Sebring Ohio Historical Society":
This pottery was in East Liverpool, Ohio. It began as Agner, Fouts and Co.,
then became Agner and Gaston. The Sebring Family arrived and renamed it the Sebring Pottery in 1887, and then it became Sevres in 1900. This is the pottery from which the Sebring Brothers left to found the town of Sebring, Ohio. The factory burned in 1908.