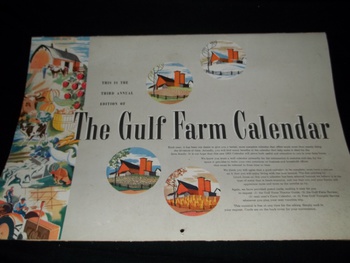 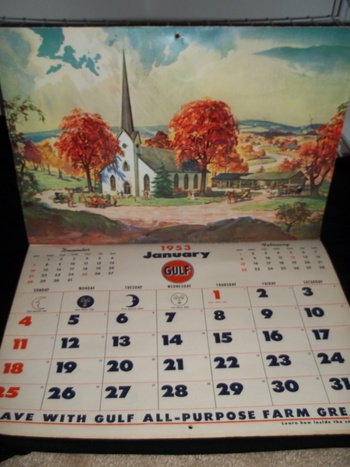 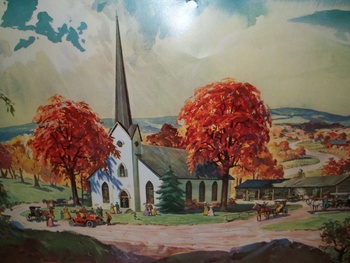 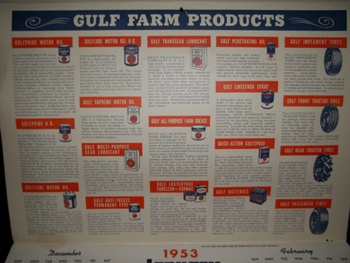 Gulf Oil was a major global oil company from the 1900s to the 1980s. The eighth-largest American manufacturing company in 1941 and the ninth-largest in 1979, Gulf Oil was one of the so-called Seven Sisters oil companies. Prior to its merger with Standard Oil of California, Gulf was one of the chief instruments of the legendary Mellon family fortune; both Gulf and Mellon Financial had their headquarters in Pittsburgh, Pennsylvania.
Estate auction pick. For me the coolest item i got that day!!! painting from Lloyd R. Jones. 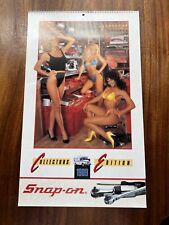 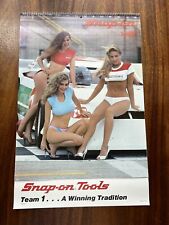