At the start of World War 1 most of the sentiment in the U.S. was against the draft. Americans were reluctant to see their sons go to war.
But when the U.S. entered the war in 1917, popular sheet music reflected a change of heart. American mothers were proud to have their sons join in the fight against Germany. The four pieces of sheet music shown above are but a few of those that illustrate this radical change in the attitudes of Americans. They are a small sampling of close to twenty pieces that I have put together in a colorful collage that starts off anti-draft and gradually becomes pro-draft. It reflects the major propaganda drive to get Americans to support the war. 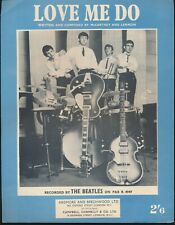 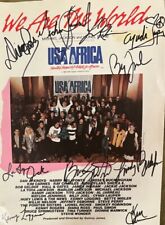 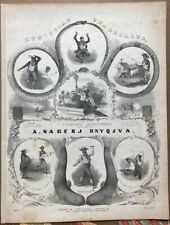