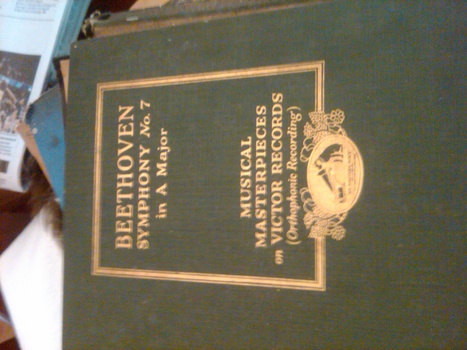 My grandfather was a Julliard graduate and later conducted at Radio Music Hall for many years. His name was John Dosso. My mother is moving out of her house to mine and I found my grandfathers records. I will just list the names of the top four I took out of a box. They could not have been played in 50 years and look to be in great condition:

Are these worth anything? 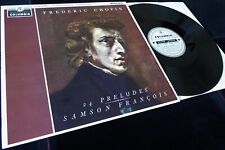 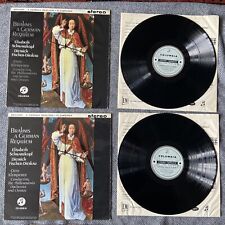 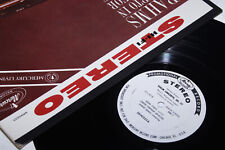 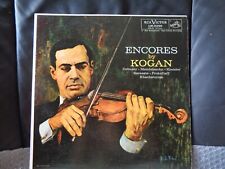