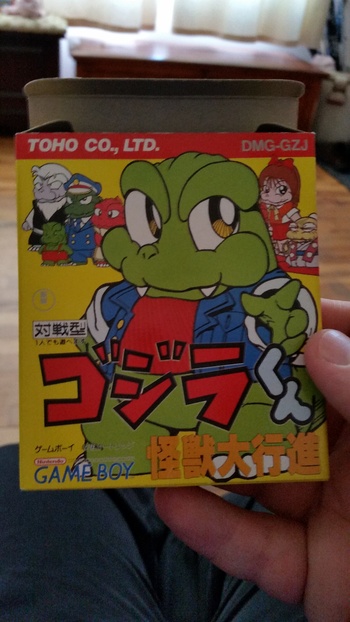 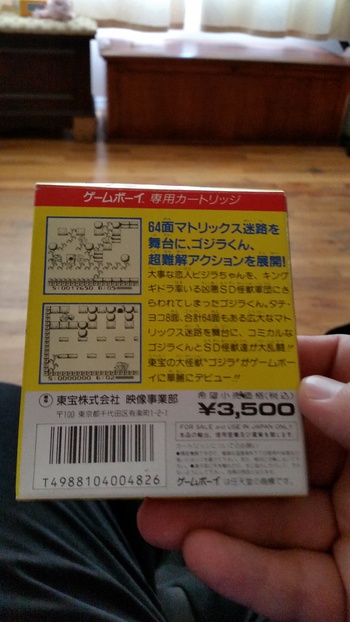 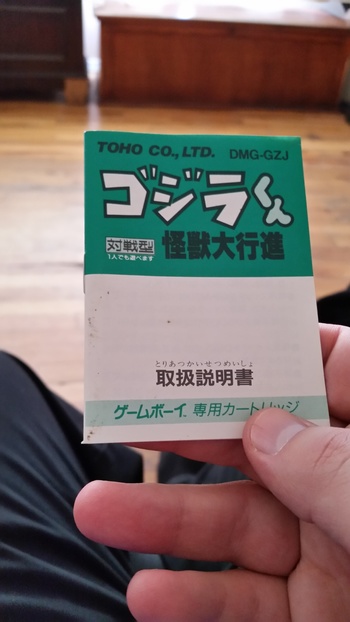 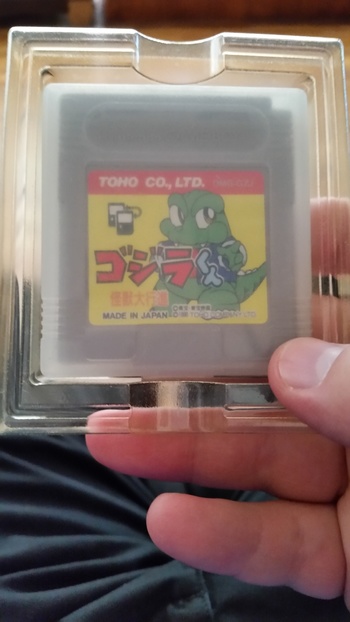 This is the Japanese verison of the Godzilla game boy game. Basicly the same as the one from my other item here http://www.collectorsweekly.com/stories/65446-godzilla-gamboy

There are a few differences in Japanese version when compared to the International versions: 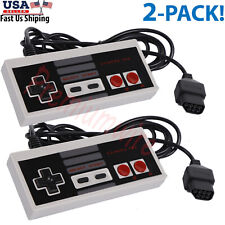 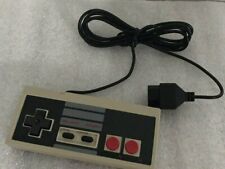 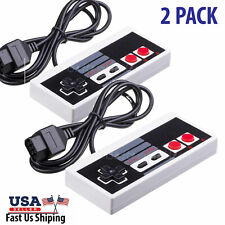 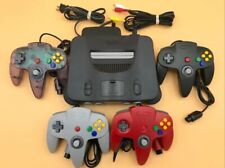