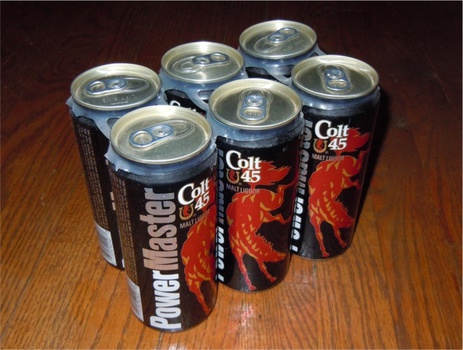 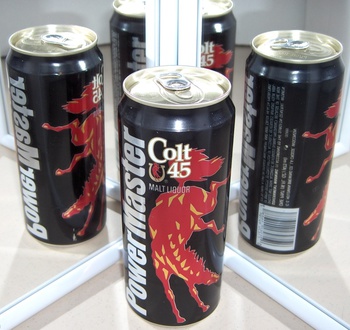 In June 1991, the G. Heileman Brewing Company announced a new malt liquor called PowerMaster. While typical malt liquors contain about 4.5 percent alcohol by weight and regular beers between 3.5 to 4 percent, PowerMaster had an alcohol content between 5.5 to 6 percent. The target area for the initial release was Chicago.

However, local clergy in Chicago contended that the malt liquor with its high alcohol content was being aimed at young black males. A nationwide campaign protesting the beer soon erupted.

Less than a month after the announcement to introduce the malt liquor, the Bureau of Tobacco and Firearms withdrew their approval of the PowerMaster label based on an old 1935 law that forbade the labeling or advertising of beer as "strong" or "extra strength." They stated that the word "power" violated this law.

So Heileman was given a few months to sell whatever stock of PowerMaster that it had already produced, however many retailers refused to put it on the shelves.

These full pint-sized cans of PowerMaster were bought by my brother who worked at one of those retail stores that was pulling their stock from the shelves. He gave me some of the beer as a Christmas present in 1991.

As you can see, I never drank mine.