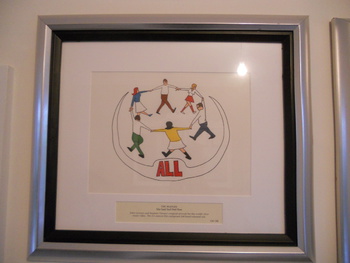 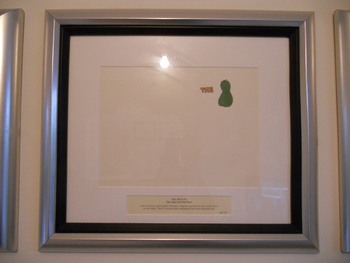 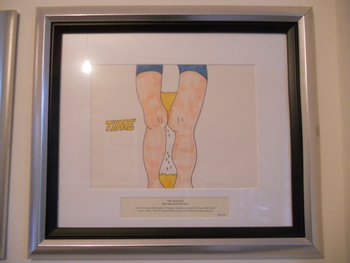 I just brought these cells recently and I am delighted to own them! Artist and Film maker Stephen Verona met John Lennon in 1966. Verona suggested pairing a Beatles song with images and John Lennon sent him an acetate version of 'She Said So' to start work on. Verona created pop art images for every word in, and part of , the song and Lennon later joined him to help refine the idea and even colour several of the cels himself.