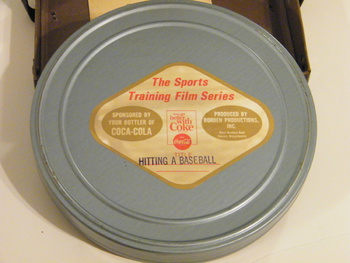 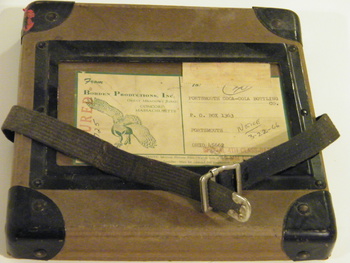 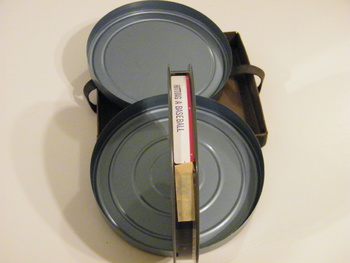 I'm trying to find out about how much films like this would be valued at. So far, nobody seems to know an even rough estimate. Here is the story behind it:

My father, who has passed away, was an extensive CC collector for years. He was friends with the local manager from the CC bottling company. This manager also was a longtime CC collector. The manager eventually decided to sell his collection and sold the majority of his collection to my father. Part of the collection included several films with different titles just like the one I'm showing. These films were from the 1960's and included players from the teams of the 1960's World Series. The one shown above is "How to hit a baseball". They are all in the condition as shown in the pictures. I could include more info if needed but I would have to ask my mother who has them at her house. I believe these to be unviewed. Any help would be appreciated. We believe these to probably be of a high value due to it being of an interest to CC collectors and baseball fanatics seeing how they feature some of the greatest teams and individual players ever in baseball.