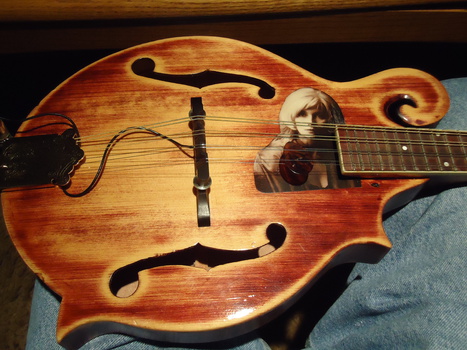 I was working in Sarasota, Florida & saw a classified "Mandolins for sale" I spoke with this Lutheres Wife & she explained her Husband had been making Mandolins for over 50 years ! I said "great" & I'd get back with her . . . One month later, I called & spoke with Mr. Bill Docy & he stated that he had just lost his Wife . . . omG . . . I relayed my condolences & made an a arrangement to acquire one of his Mandolins. I traveled up through torrential Hail & Thunder to St Petersburg to Bills' house . . . walked into a house that was once a Home & watched a lost & lonely Man, show me his Mandolins . . . I chose this one, The Emmylou Harris. I've added a Fisher pick-up because of all my Mandolyns, she sounds the best & stays tuned ! I am a fortunate man to have a "Bill Docy" 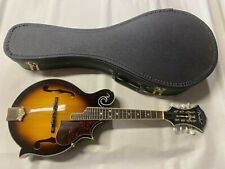 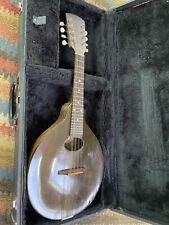 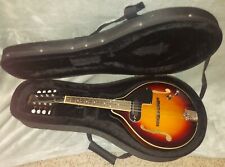