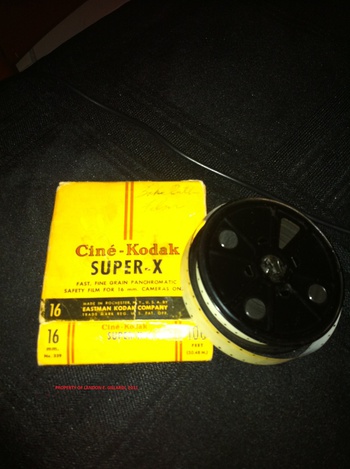 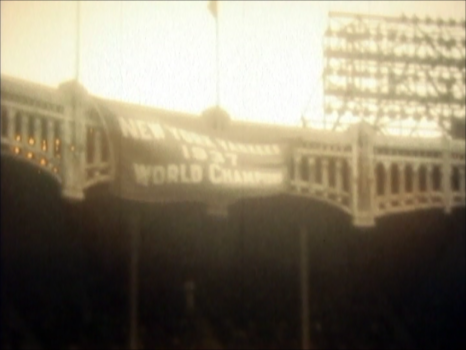 I have been looking for this film for about 10 years. I originally thought it was film of Babe Ruth golfing in 1946. I was finally able to find it in my dad's storage unit and when I saw what it actually was I was stunned. This is footage of Yankee Stadium from June 13, 1948. This was the day that the Yankees retired Ruth's #3. It was two months before his death and the last time he was on the field at Yankee Stadium. The film starts with Yankee players entering the stadium and signing autographs for fans. Joe DiMaggio, Phil Rizutto and others. There is a few seconds of Babe Ruth walking into the stadium, my grandfather must have been no more than 6 feet away. Some random stadium footage is next, you can see the still of the famous Yankee Stadium facade and championship banners. Then the ceremony...Ruth coming from the dugout, waving his hat, hugging Ed Barrow, standing for pictures and taking a few short swings. This is from the second deck on the first base side but you know what you are looking at and it is very cool.

Any ideas on what I can do with it? 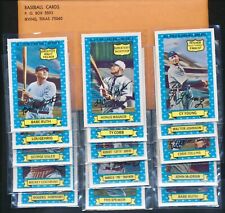 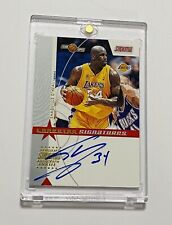 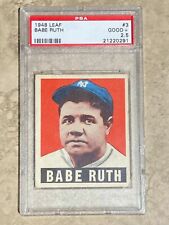