This is the actual #77 cars rear wing wickerbill from the 1973 Indycar that Salt Walther crashed at the start of the race. All the cars parts were taken back to the garage area and later loaded on to the transport back to Dayton, OH. They have been stored by a friend of Salt's ever since.

Salt survived the crash and raced at Indy again. This is a part of Indy 500 history as many rules and even track configuration was changed due to the nature of the crash. 70gal of methanol went flying into the crowd. Salt told us he remained conscious through the accident spinning upside while on fire. Salt lost the fingers on his left and hand and had over 120 surgeries. 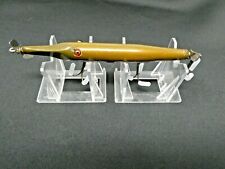 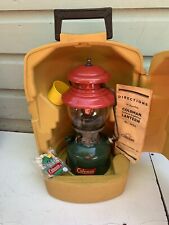