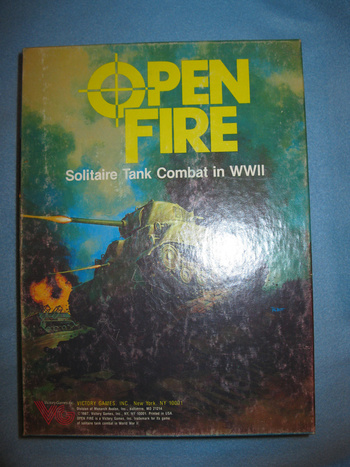 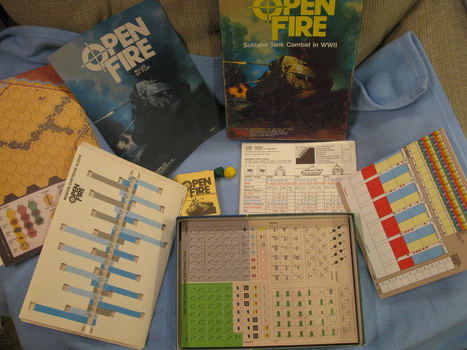 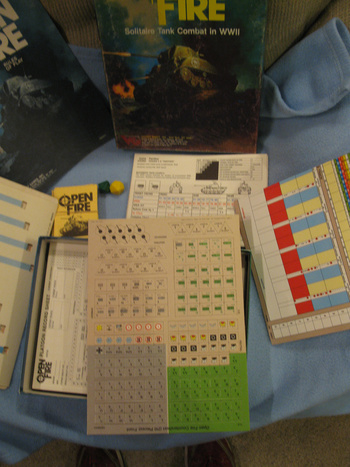 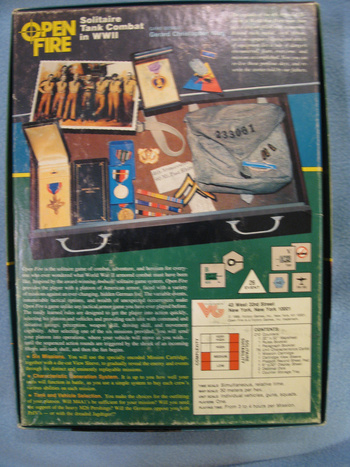 This is a game module based in a World War II setting, part of a line of tactical, dice/card/hexboard war games made by a small company that eventually ended up part of Hasbro's holdings under Wizards of the Coast {http://www.wizards.com/default.asp?x=ah/prod/europe1940.}
The box is a bit scuffed up, but when I opened it I was surprised to see that the game is almost 100% intact. The little cardboard game pieces were never even punched through the paper. 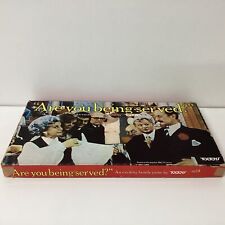 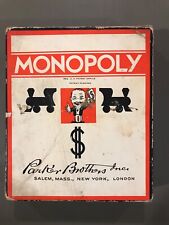 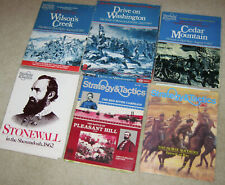 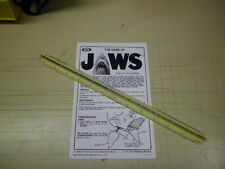 Are You Being Served Board Game Vin...
$14
See all