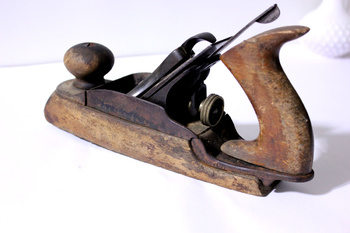 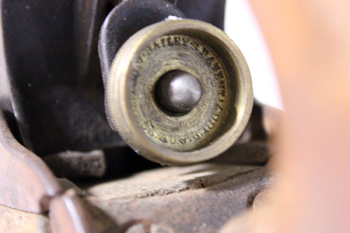 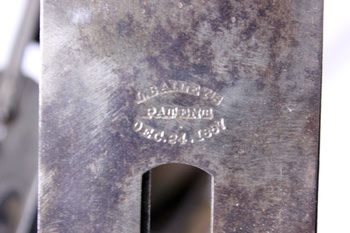 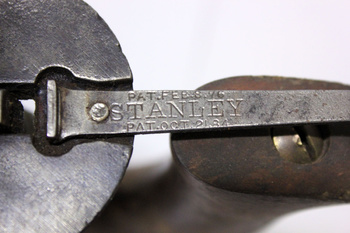 Cant find out what one this is, its got a Wooden Bottom and the Rest is Metal, Its all Stanley and Bailey Markings on it!

The Bolt and the top of the Blade is patented Bailey from 1867, the Lower part of the Blade Connected to the Bailey Part is Marked "Stanley Pat Apl. 1 9 92 - Old Block Style Letters"

another Part is Marked Stanley with a Few Patents on it as seen in the Photos!

Anyone Know what Plane i have?...Latest Patent is 1892

***EDIT*** On the Front of the Wood there is a Etched Logo that Looks to Say: Stanley Rule and Level Co. With a Pic of a Eagle under it! 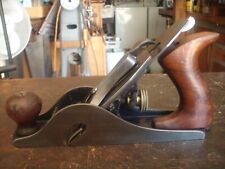 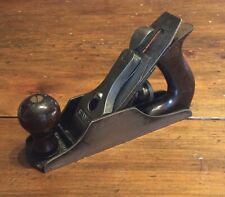 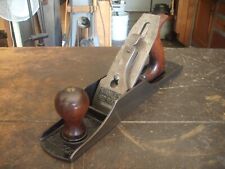