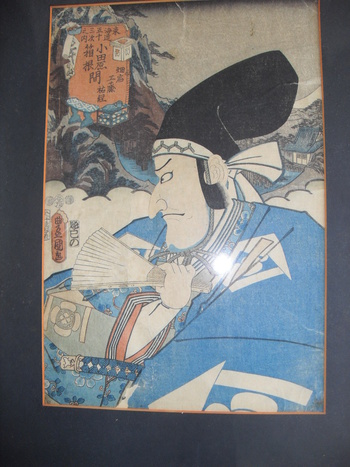 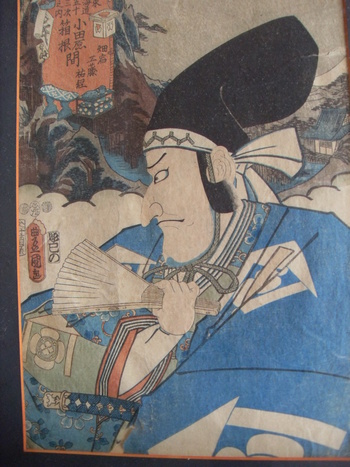 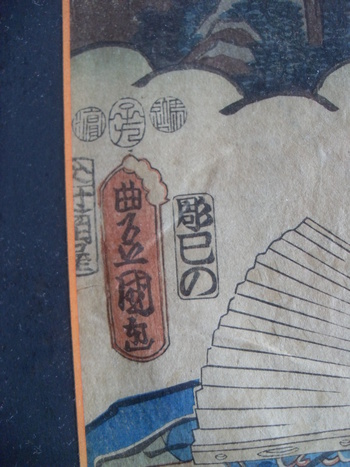 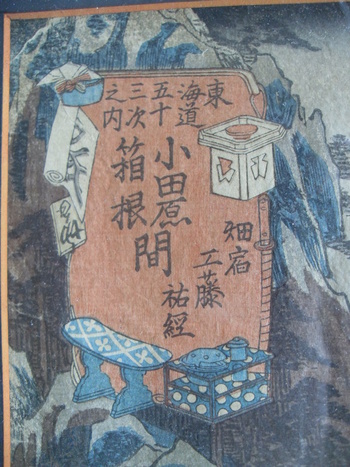 I was fortunate to save this Japanese print from the garbage.

Utagawa Toyokuni (1769 in Edo – February 24, 1825 in Edo) (Japanese: ????), also often referred to as Toyokuni I, to distinguish him from the members of his school who took over his g? (art-name) after he died, was a great master of ukiyo-e, known in particular for his Kabuki actor prints. He was one of the heads of the renowned Utagawa school of Japanese woodblock artists, and was the person who really moved it to the position of great fame and power it occupied for the rest of the nineteenth century.

He was born in Edo, the son of Kurohashi Gorobei, a carver of dolls and puppets, including replicas of Kabuki actors. Toyokuni was apprenticed to the first head of the Utagawa house, Utagawa Toyoharu, whom his father knew well and who lived nearby, at about the age of 14. One of his fellow pupils under Toyoharu was Toyohiro, whose pupil was the great landscape artist Hiroshige. In recognition of his artistic ability, Toyokuni took the name Utagawa Toyokuni, in the common practise of using one syllable of his master's name, shortly thereafter.

Toyokuni seems not to have been an intuitive genius determined to forge a new path; rather, he seems to have studied intently those who came before him, particularly Utamaro, and through a great deal of hard work produced first a mastery, and then a synthesis of their styles, and created a style of his own.

He was known mostly for his prints related to the Kabuki theatre, in particular his actor portraits, a field which he took to new heights, although he also produced bijinga.

In his actor prints, like Sharaku, one sees the real subject; but his prints merely portrayed what he saw, unlike Sharaku who exaggerated those aspects he saw as the most key. It is said of Toyokuni's prints that they recreate exactly what one would see on stage; they show actors acting, not merely just pictures of actors.

Together, these characteristics made Toyokuni's prints far more popular among the crowd of theatre-goers than Sharaku's, although history has come to judge Sharaku the keener observer, and greater artist.

This popularity may in part have been his undoing, though. From 1803 through 1817, his work became more static, even as it became more popular. He continued to produce large quantities of prints, but the quality as a rule did not match that of his earlier days, although occasional prints from this period show his old brilliance.

I am seeking specific information pertaining to the name of the Japanese actor in the print. I welcome any and all information. 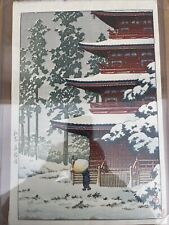 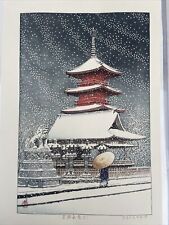 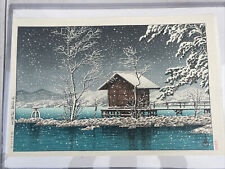