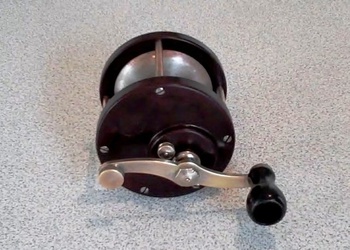 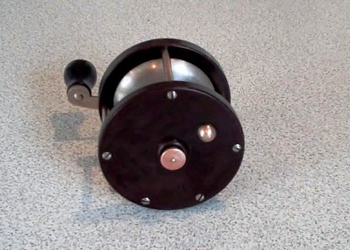 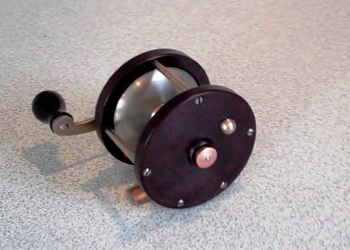 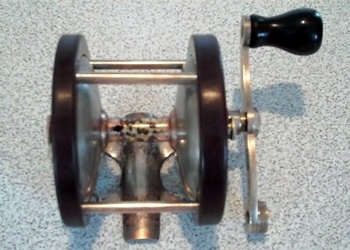 This reel is one of the earliest (and rarest) reels that Penn produced. It is the Model F, one of two models (with the Model K) that Otto Henze created after leaving Ocean City Reels and starting Penn. It was made in 1932 and was not available to the general public.