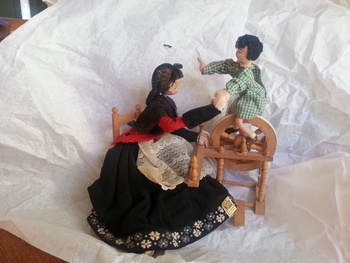 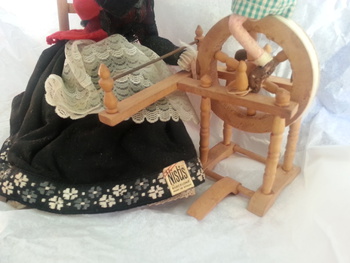 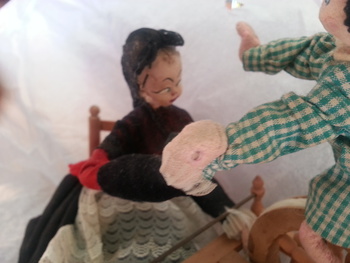 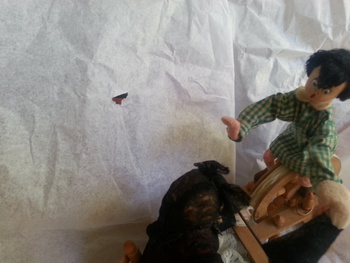 These two dolls are in a diorama with a woman weaving and young boy sitting on the loom as she weaves. My father bought this for my mother in the 1950's when he was stationed in Spain with the U.S. Navy. It has a label on it showing it was made by "Nistis", a Spanish doll maker similar to Roldan and Klumpe. Both dolls and the loom are in pretty good shape. Is anyone familiar with these dolls? I would like an idea of how much it is worth although I am not selling it. I have noticed that the dolls from these makers (I have some from all of them) seem to be more valuable if they have an intricate diorama such as this one has. 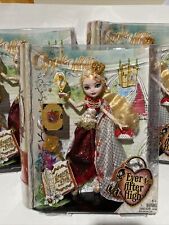 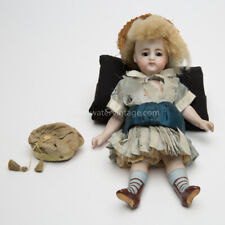 Mattel Ever After High Legacy Day A...
$49
See all