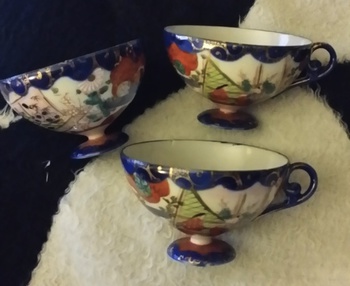 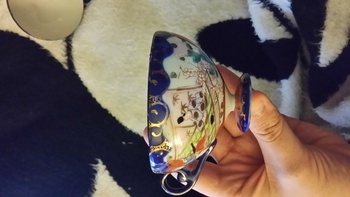 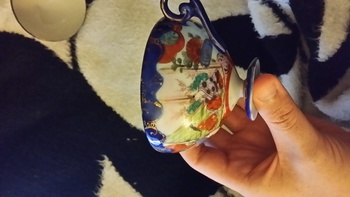 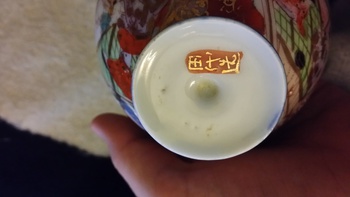 Just found these in with some more old things packed away at my grandmothers. Japanese friend said he believed they were from China, the markings ??? Tashiro Made but he said it could be Japanese, they would just say it as ??(kanji). That's about all I could find out about these also, just what he told me the symbols were and what google translate told me. 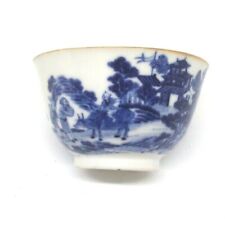 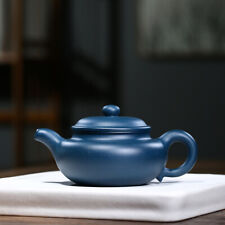 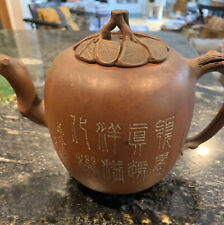 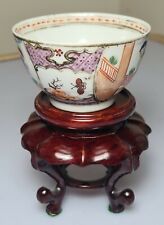