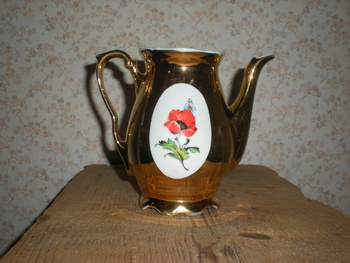 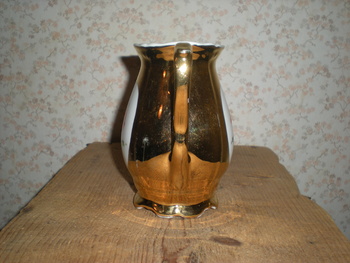 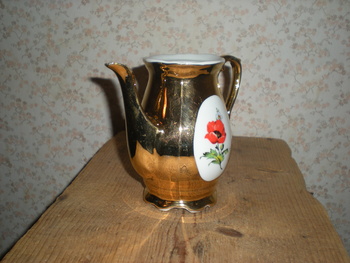 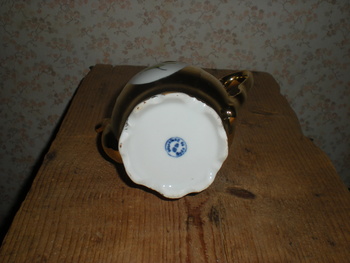 This coffee pot is produced in porcelain factory Bononia Vidin in the 1970s. Over the years of its existence, it changed its name several times. From 1925 to 1947 it was called Bononia, from 1947 to 1965 its name was Stalin, from 1965 to 1990 is Costa Yordanov and in 1990 she again returned to its original name Bononia which was maintained until 2000 when it suspended work.