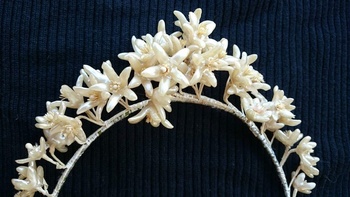 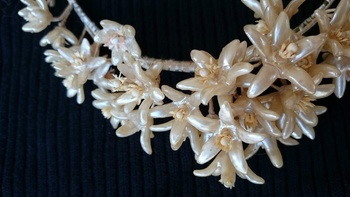 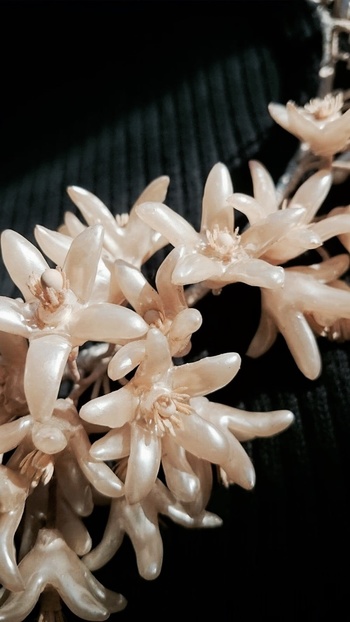 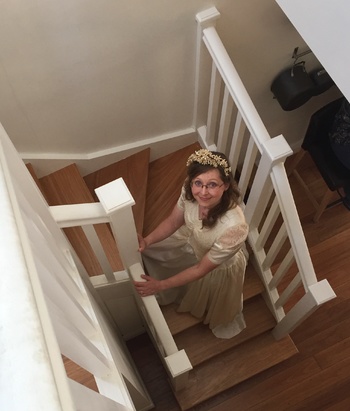 Thank you to everyone who commented on my previous post. So far the consensus seems to be that these could be wax fleur d'orange and very 'now' in the 1940s, when my late mother was married. Any other thoughts? Eastern European or other? And early in the century or around the 40s?

This wedding headband has been handed down through my family and I would love to know just how far back it goes.
The flowers are made of single-piece mother-of-pearl, or possibly pearlised wax, which was popular around that time.
My mother wore it for her wedding in the early 1940s but I believe it was given to her by a woman from a previous generation in the family.
It originally had a tulle veil attached.
The family is from Czech/Polish background.
Any ideas?

Mother of Pearl Jewelry
See all 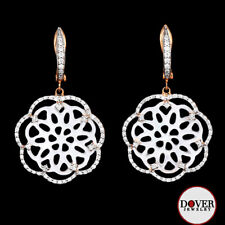 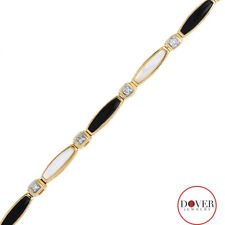 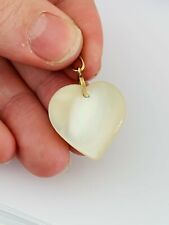 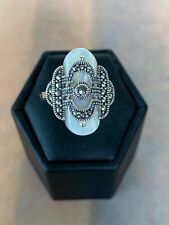