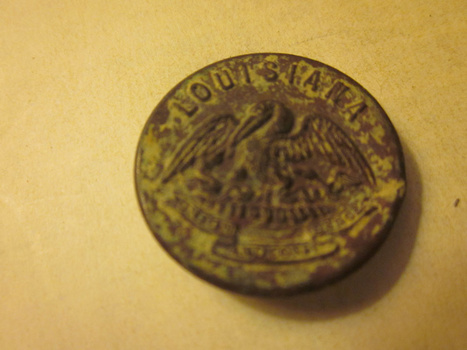 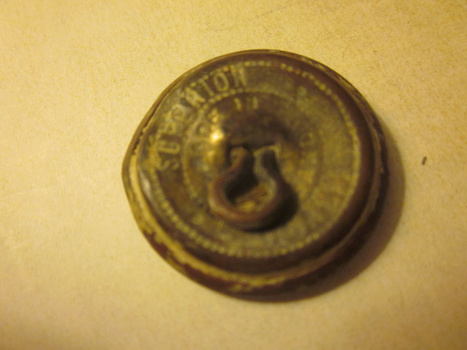 This button was found on the ground near a parking lot in Hybla Valley in eastern Fairfax County, Virginia, just south of Alexandria and Washington, DC. An expert on American Civil War buttons said it probably was an early 20th century militia or police button. One can only read "SUPERIOR" and "MADE IN" on one side of the reverse (back). He thought it might have been made by "J. R. Gaunt..."

I would appreciate it if anyone could identify its history. 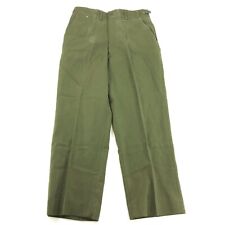 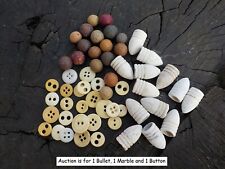