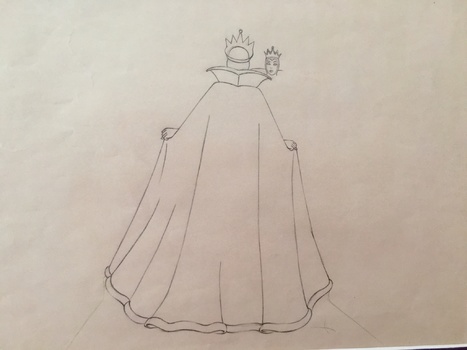 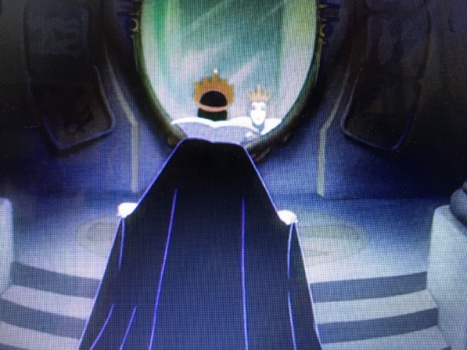 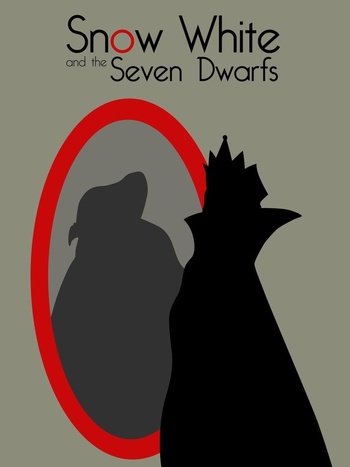 This is a finished animation drawing of "The Evil Queen," used in the film Snow White." Next to it is the cel that was made from this drawing. This is from the "Mirror, Mirror on the Wall" sequence. The film had its world premiere in Los Angeles on December 21, 1937. It was released nationally on February 4, 1938. The American Film Institute (AFI) named the film as "The Greatest American Animated Film of All Time" in 2008. The AFI rated "The Evil Queen" as the #10 villain of all time!