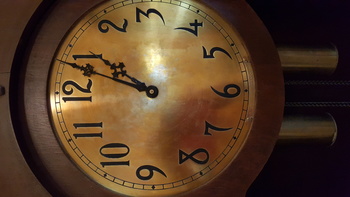 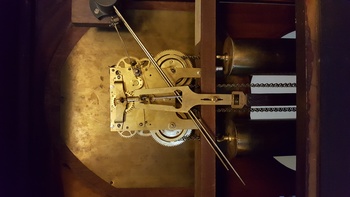 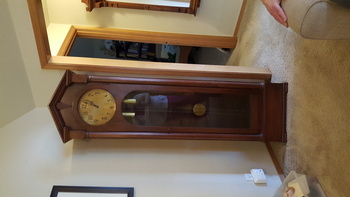 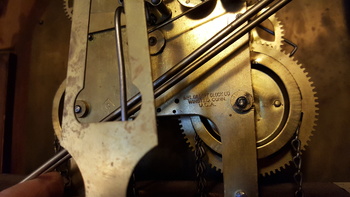 My mother bought this in the mid-60s from a n elderly neighbor for $1. Yes, $1! It's been pretty reliable all these years and through several moves. It started losing time after the last move in 2017 so I called a clock repairman who insisted that Gilbert never made grandfather clocks, until he saw this one and confirmed it. Does anyone have any idea how old this is? I'm guessing late 1800s or early 1900s from the style but the clockman thinks the works are older than the case. 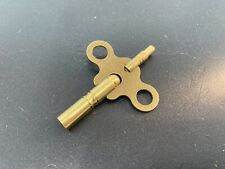 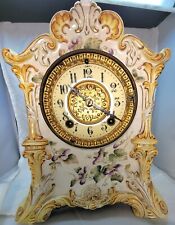 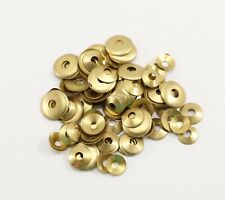