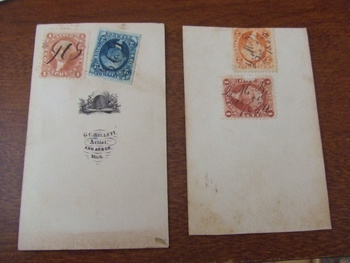 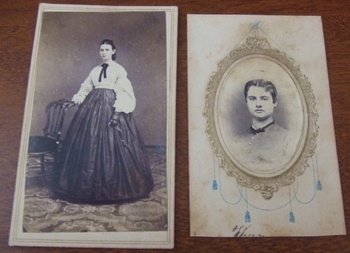 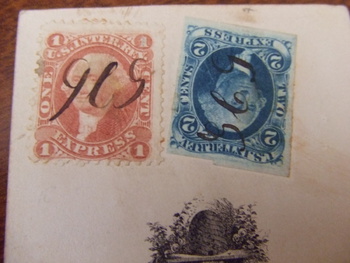 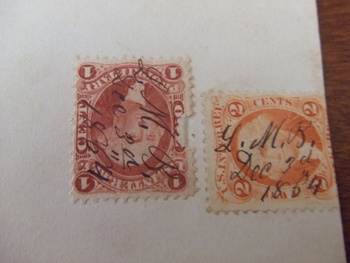 Revenue stamps are a great way to date your early carte de visite photographs and can add interest to otherwise mundane portrait photographs.

The Federal Tax on photographs was implemented during the Civil War (1 AUG 1864- 31 JUL 1866) and since this was a new tax, there were no existing "photograph" stamps. The Federal government authorized the use of existing revenue tax stamps on photographs.

Photographers would collect the tax and then adhere a stamp to the back of a photograph and cancel it. Some photographers chose to simply make an "X" or black line through the stamp. Some used initials. Still other photographers created stamps, similar to postmarks that had the photographers name and the date.

The full length view is by Ann Arbor, MI photographer G.C. Gillett. He has cancelled each stamp with his initials. The stamps used were a 1 cent, Red Express stamp (R1) and a 2 cent, Blue Express (R9) that is imperforate.

The other photograph is not backmarked but the "L.B. M." initials match two known upstate NY photographers. The stamps are a 1 cent, Red Proprietary stamp (R3) and a 2 cent, Orange Bank Check (R6). Both have the addition of the date "Dec 3rd 1864" written across the stamp.

The "R" numbers used above are catalogue numbers from Scott's Specialized Catalogue of United States Stamps & Covers. The book is a great reference for these Revenue Stamps as well as general US postage.

I will post some other interesting variants on these stamps over the next several weeks. 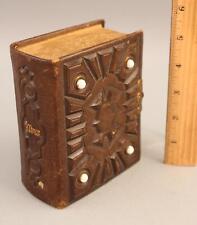 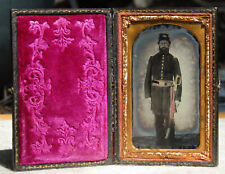