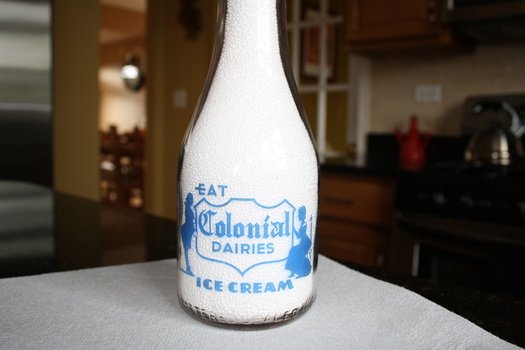 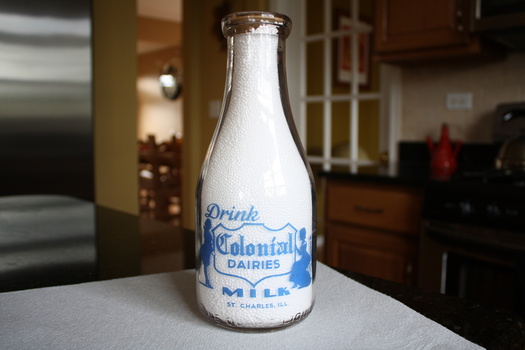 In 1901, Simon Anderson purchased a milk route in St. Charles, Illinois for $100. His milk business soon developed into a full dairy, complimented by ice cream production.

In the 1930's Simon was joined by his three sons, Paul, Warren and Joe K. Together they opened several ice cream and dairy stores throughout the western suburbs, as far east as Elmhurst, north to Elgin and Dundee, south to Aurora, as well as St. Charles and Geneva. Most of these stores were operated until World War II, when Colonial concentrated only on the dairy and ice cream production.

Again, Colonial went into the retail business in 1958. This time food was added to the menu with our Colonial's delicious ice cream. These ice cream food shops have expanded through the years, growing into full service restaurants.

One of my favorite places :)