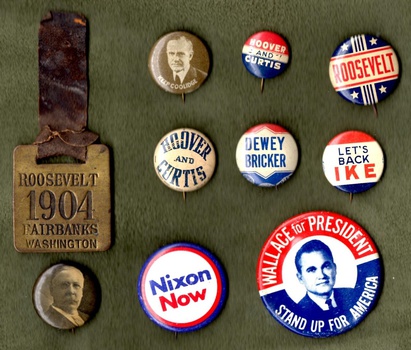 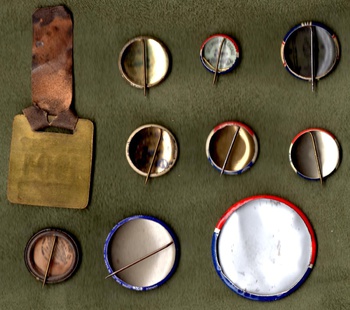 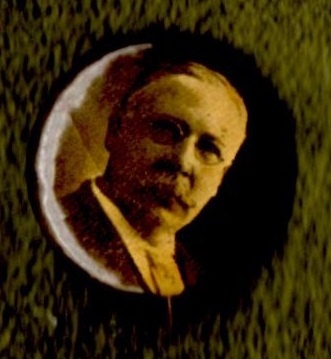 I just returned from a 1960s themed birthday party where I dug out my Nixon pin to wear (it’s a ’72 button, but he did run in ’60 & ‘68). So, before I put my political pins away, I thought I’d share them. I don’t usually collect political ephemera, but buy interesting items if I run across them.

And – a mystery candidate from sometime after 1898, the patent date on the back of the button. I thought it was Taft when I got it, but the picture does not match – Does anyone know this bespectacled, mustachioed late 19th/early 20th century presumed politician?