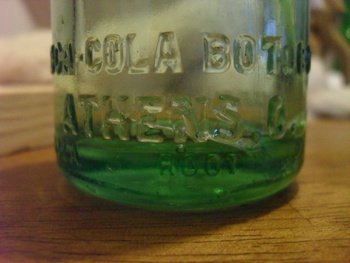 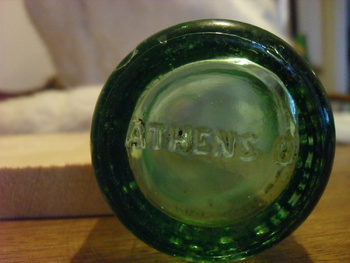 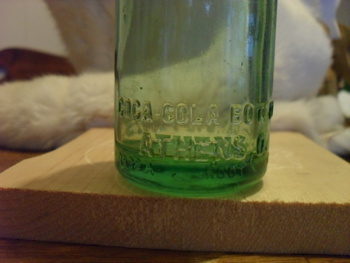 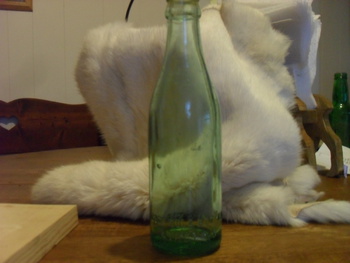 This bottle of coca cola root Athen, Ohio. This was found also, I heard that this might be a rare or scarce bottle? Can any of you tell me any more about this and maybe its age?