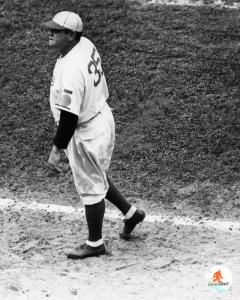 I have some original 16mm film footage of Babe Ruth that my uncle took in 1938 (I think) at Sportsman's Park in St. Louis. It is about 20 seconds long and the quality is fair. It shows Ruth taking a few swings (batting practice, I guess) and walking into the dugout (facing the camera). At the time, I believe he was the first base coach for the Brooklyn Dodgers. Would this film have any value? Would it make sense to take individual frames and blow them up into photographs? I have never shown this footage to anyone. Thanks for your advice!
ps: the photo shown is NOT from the film I have. 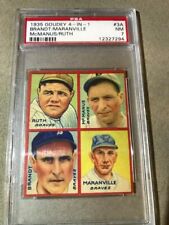